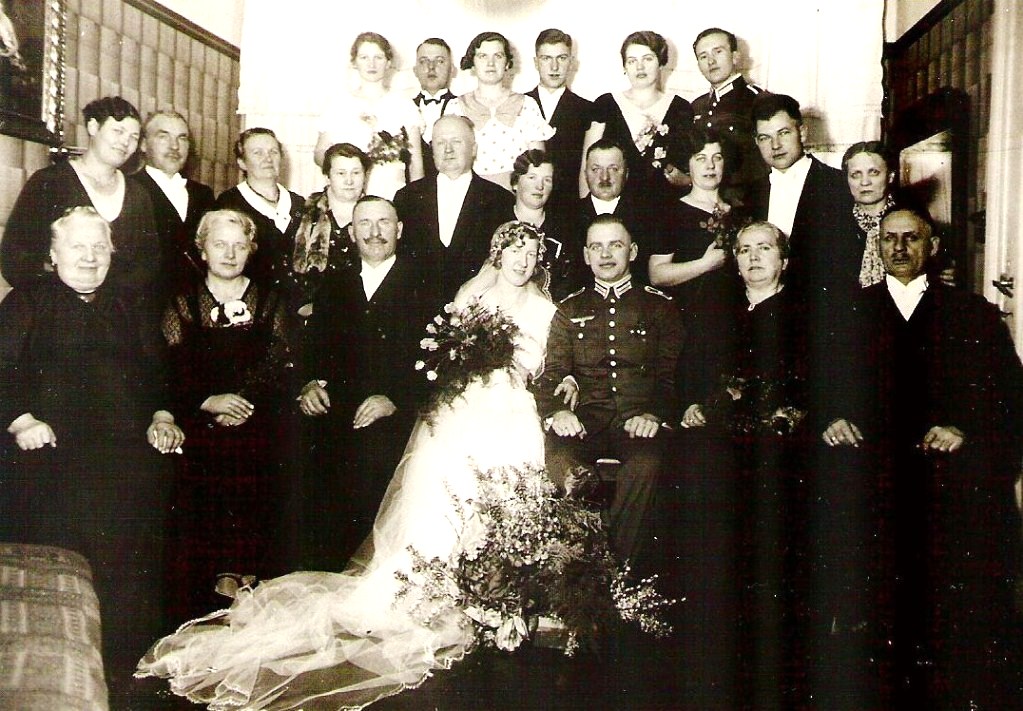 The pictures in the second row  and the first two in the third row have been taken in Königsberg/East Prussia, my hometown.
The last picture shows me as a 12-year old, when we visited relatives in Berlin. I was malnourished and close to death according to a doctor in Kassel, after we had left (fled ) the Russian occupied zone in Germany to live in the  British occupied zone.
All of my pictures refer to the content of my book  "Childhood Memories.....surviving WWII" 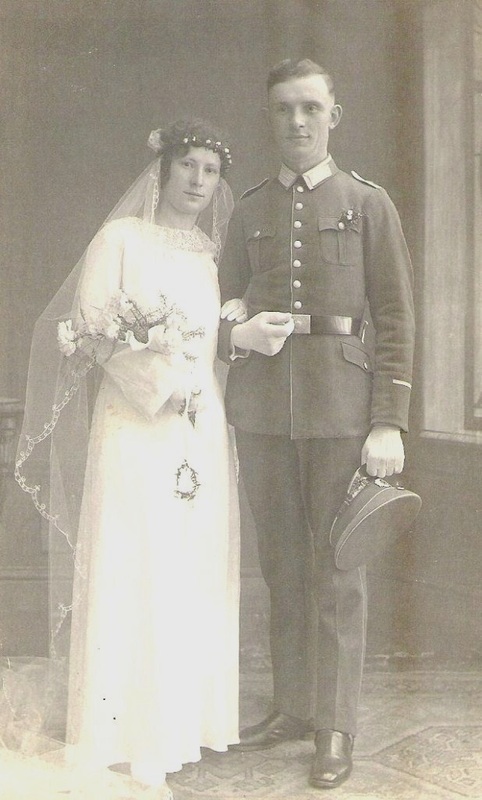 Dieter is at the outer right side on his family pictures.  He survived his three younger  brothers....he is the only one of his family still living. The  picture taken at the shores of the river Oder shows him in uniform of the Hitler Jugend with family and friends at the river Oder. That was in summer 1944- he was 11 years old.   In May 1945 the war was over in Germany.
Back to Top